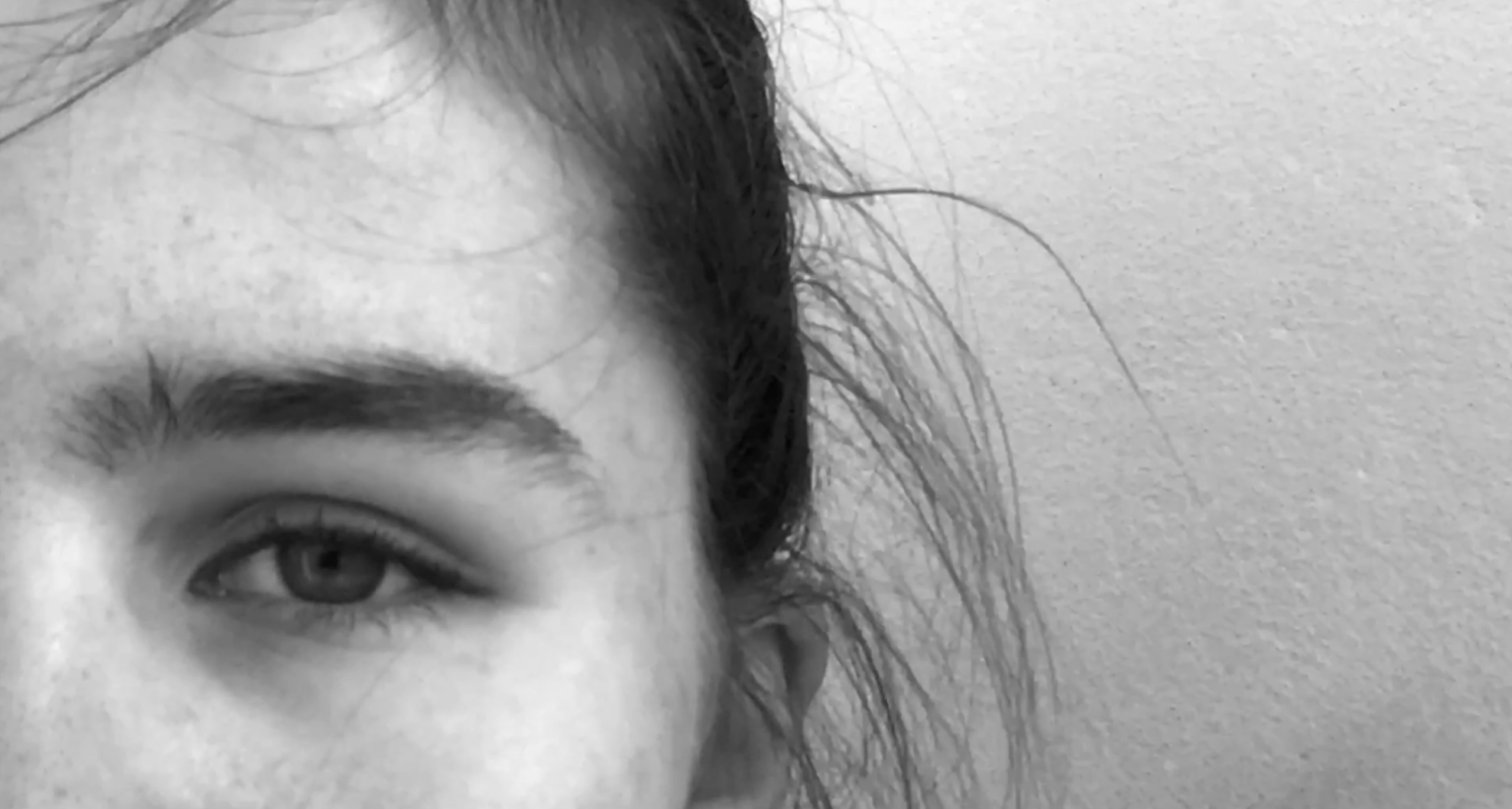 Bryn from TIN Arts’ inclusive youth dance group D+ shares his experience of producing his first ever piece of screen dance, which – after several successful rounds – was screened live at this year’s U.Dance on Screen 2020 competition. Read on to hear about the creation of ‘Tuhura’, learn Bryn’s top 3 tips on how to produce screen dance and best of all watch the final product!

Tuhura is an exploration into the art of screen dance and how we can use technology to cause effect to how audiences experience dance.

Back in September 2019, I set out with several members of TIN Arts’ inclusive youth dance group D+ (of which I am also a member) to produce a piece of screen dance to be entered into U.Dance on Screen 2020, an online screen dance competition run by One Dance UK. The process started off with a series of workshops provided by TIN Arts staff into the production of screen dance as this particular year we were unable to compete in the live U.Dance competition having made it to the festival in London the year before. After this stage, I started to work with my group solely on our screen dance and we did this through creating initial movements as a group through the use of words and imagery as prompts. As the dancers created their movement, I would reflect on what had been made and worked out how the selection of work created could work together to form a piece of dance but most importantly how it could all work on camera.

By February, the group and I moved on to filming the piece in Hardwick Park where we would explore how we could use the features of the park along with different camera angles to create footage for the film. After this I began to edit the film together, exploring how I could use the editing tools available to me to change and even improve the quality of the film.

By March, the film was given its official live premier at TIN Arts’ 2020 performance of their annual show Slide! along side several other screen dances produced by other members of D+ and was then eventually sent off to One Dance UK and the film was streamed live on Facebook in July.

I then kept in further contact with One Dance UK when they asked for me to provide three tips for making screen dance to accompany my film as an official resource for learning how to produce screen dance.

My three tips were:

1. Arrange some time for you and others involved in making the film to visit the location in which you are filming to work out potential ideas and opportunities.
2. Try to work with people who you know will fully commit themselves to the process.
3. Play around with the different editing tools available to you and see how they might improve your film.

I would also like to give an extra special mention to the amazing members of D+ who helped me to produce the film: Laura Armstrong, Matthew Atkinson, Rosie Calladine, Katherine Dai, Sarah McLaughlin and Joseph White. 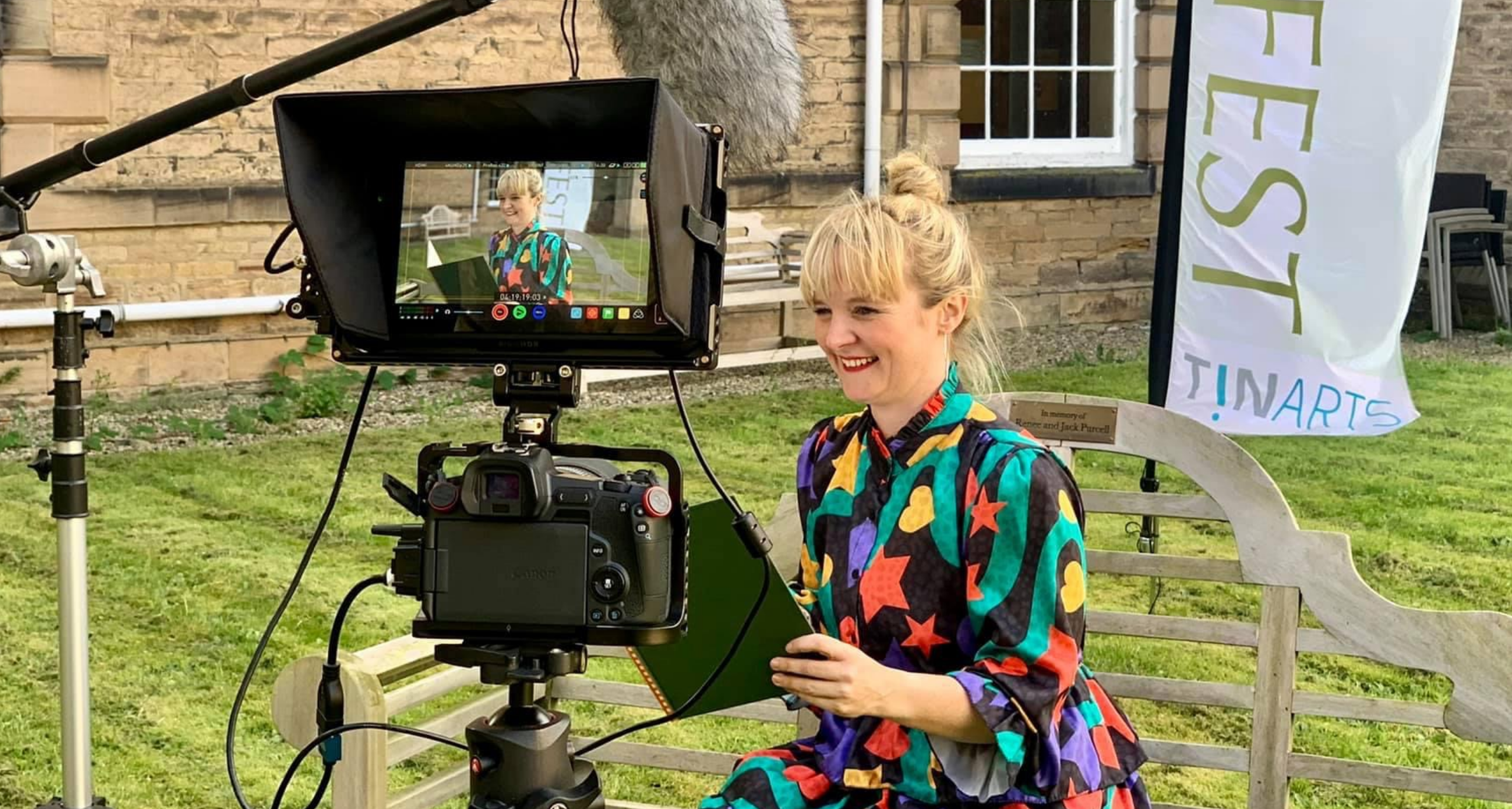 IncludFEST 2020: Making it a (virtual) reality! 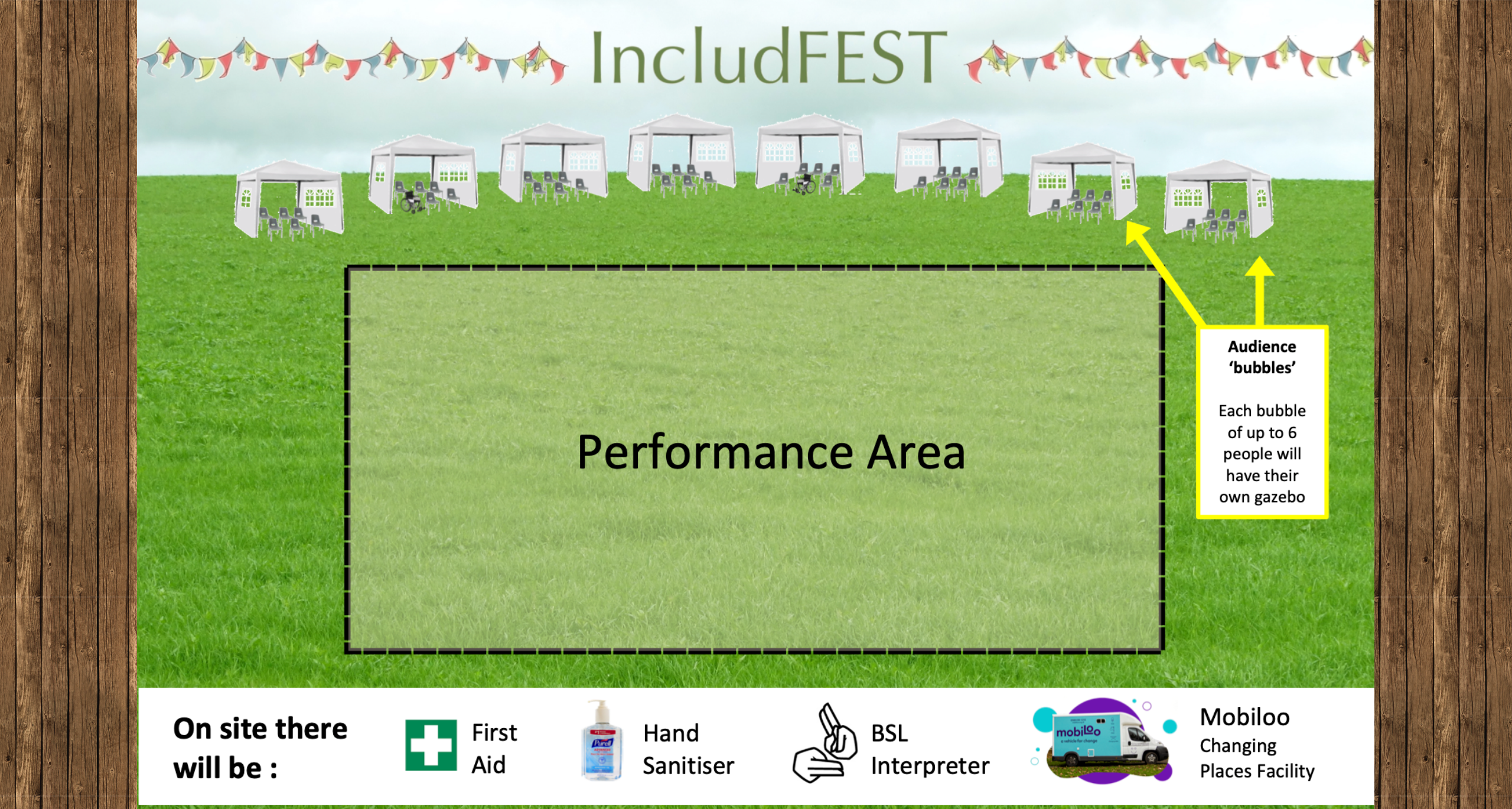 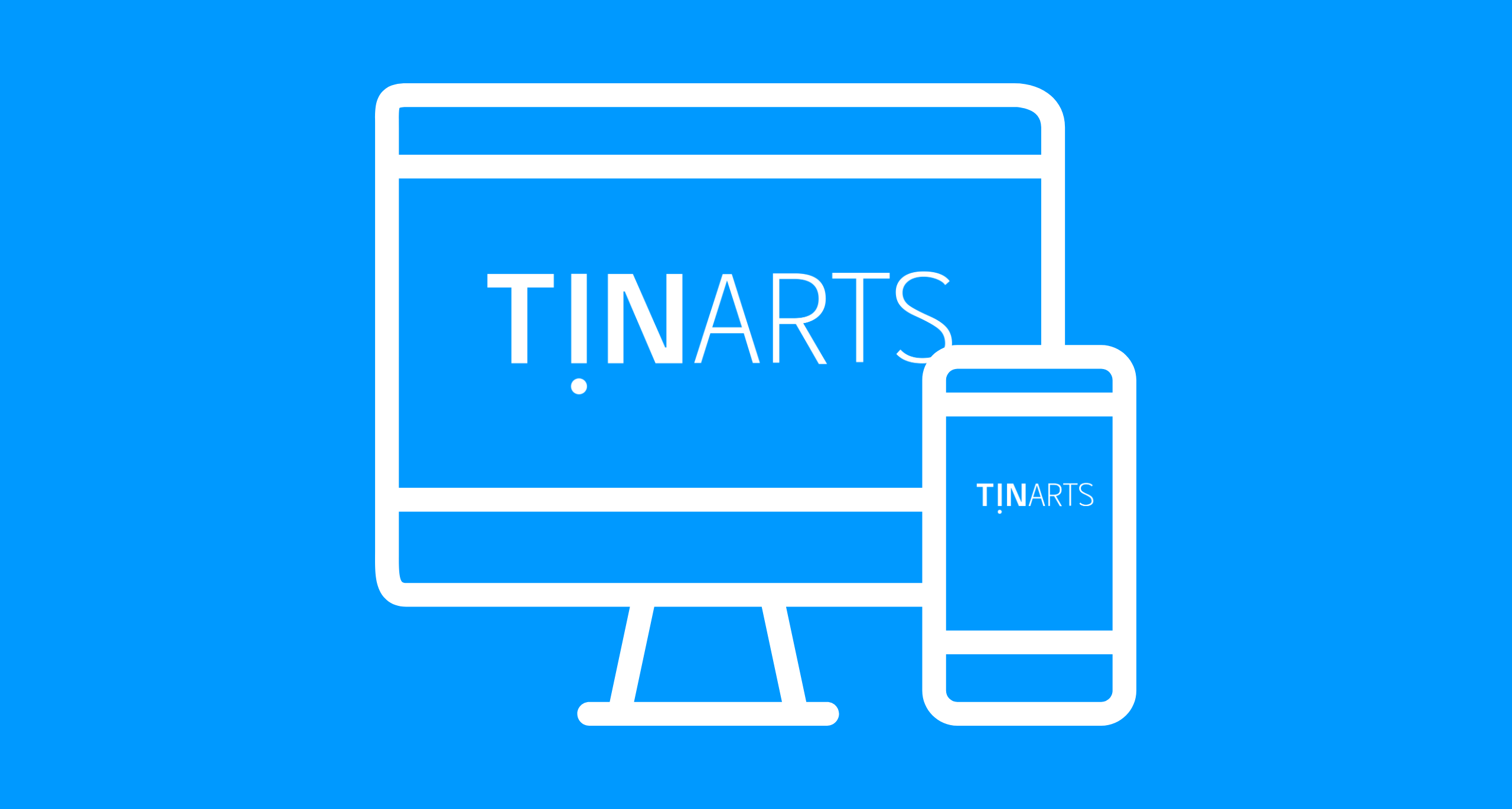